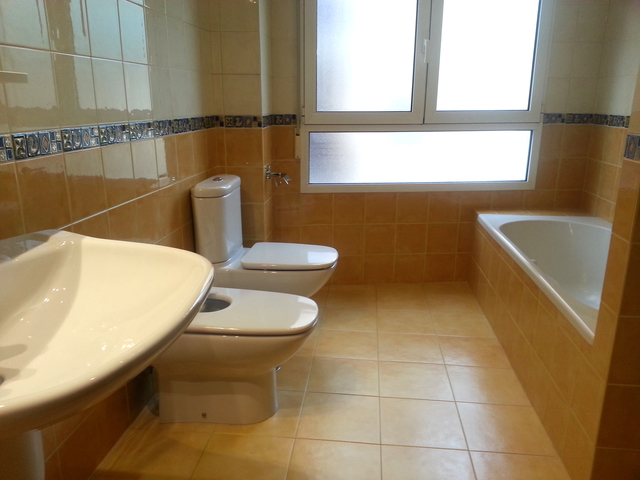 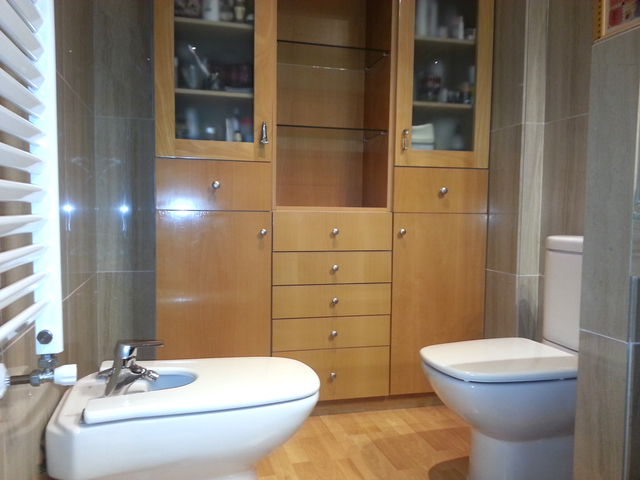 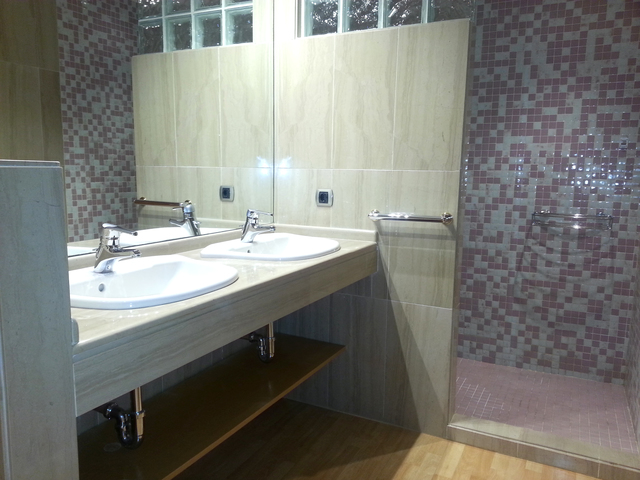 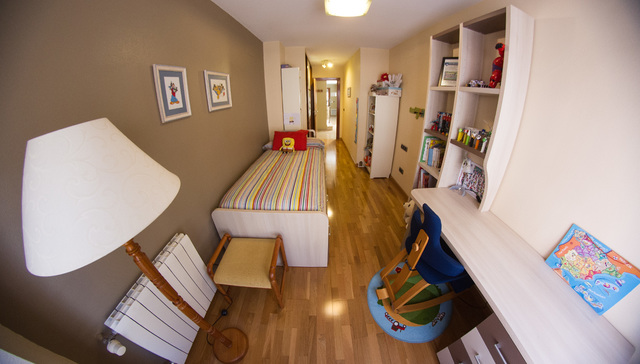 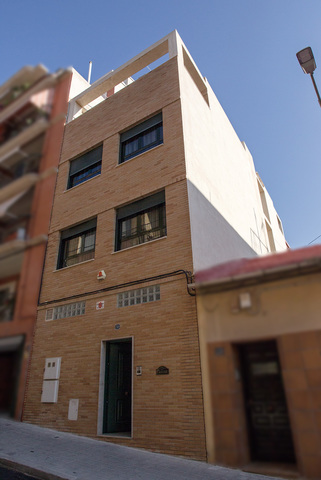 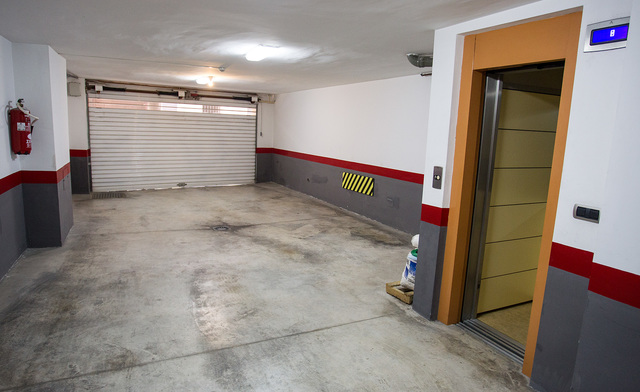 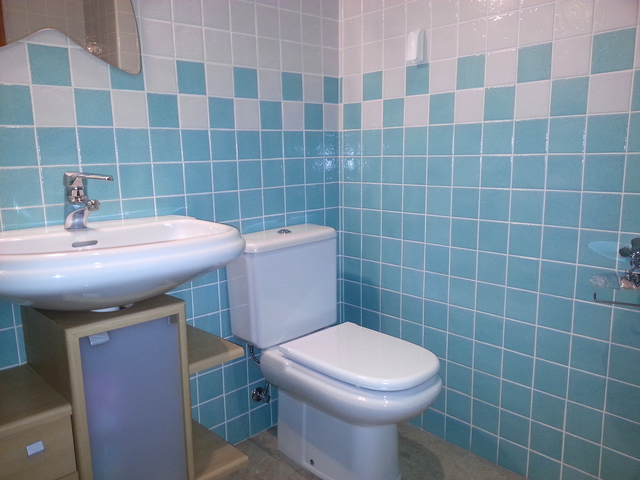 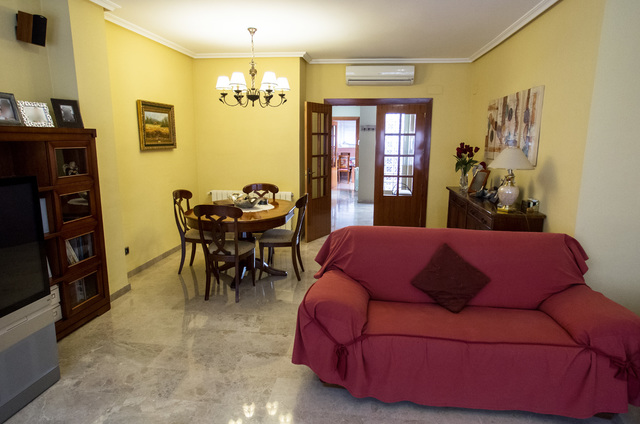 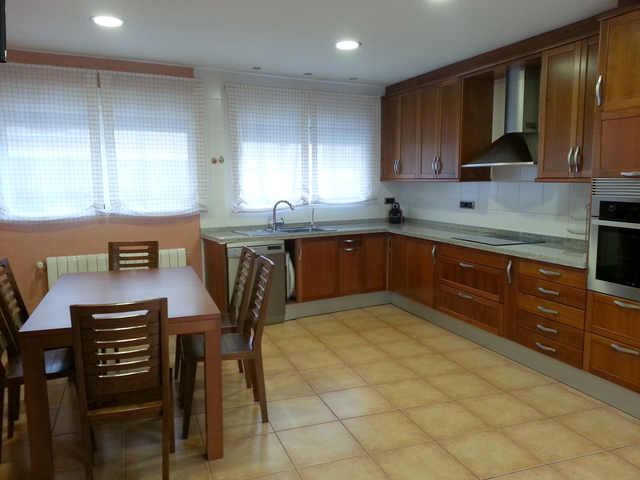 4-bedroom house in Alicante has area of 350sqm.

On the ground floor is a garage for 3 cars.

On the second floor there is:

The second floor has:

The floor in the house is made of quality marble, some rooms have parquet flooring. All bedrooms have built-in wardrobes. The house has a heating system heat / cold.

4-bedroom house in Alicante is located in a quiet location within walking distance from the famous Spanish store El Cort Ingles.

It’s very close to the station Renfe and lusceros square.

Alicante is a city and municipality in the Valencian Community, Spain. It is the capital of the province of Alicante and a historic Mediterranean port. Until the global recession which started in 2008, Alicante was one of the fastest-growing cities in Spain. The boom depended partly on tourism directed to the beaches of the Costa Blanca and particularly on the second residence-construction boom which started in the 1960s and revived again by the late 1990s. Services and public administration also play a major role in the city’s economy. The construction boom has raised many environmental concerns and both the local autonomous government and city council are under scrutiny by the European Union.

This website uses cookies to improve your experience while you navigate through the website. Out of these cookies, the cookies that are categorized as necessary are stored on your browser as they are essential for the working of basic functionalities of the website. We also use third-party cookies that help us analyze and understand how you use this website. These cookies will be stored in your browser only with your consent. You also have the option to opt-out of these cookies. But opting out of some of these cookies may have an effect on your browsing experience.
Necessary Always Enabled
Necessary cookies are absolutely essential for the website to function properly. This category only includes cookies that ensures basic functionalities and security features of the website. These cookies do not store any personal information.
Non-necessary
Any cookies that may not be particularly necessary for the website to function and is used specifically to collect user personal data via analytics, ads, other embedded contents are termed as non-necessary cookies. It is mandatory to procure user consent prior to running these cookies on your website.
SAVE & ACCEPT